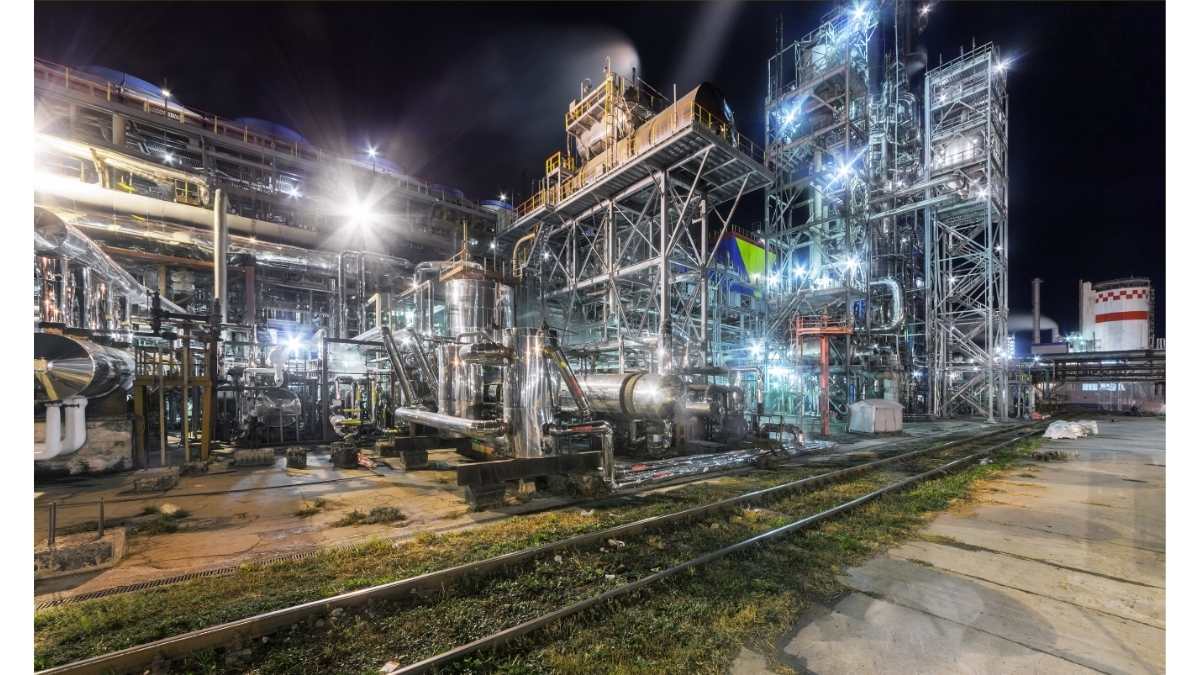 United States. A group of researchers were able to model how much it would cost to use greener methods that emit less carbon to produce ammonia. These scientists are part of the U.S. Department of Energy's (DOE) Argonne National Laboratory.

Ammonia is mainly produced by reforming natural gas, a process that contributes to atmospheric emissions of both carbon dioxide and methane. "The ultimate goal is to use renewable or nuclear energy and clean hydrogen to produce it," said Argonne senior scientist Amgad Elgowainy.

Elgowainy and his colleagues used Argonne's greenhouse gas, regulated emissions and energy use in technologies (GREET®) model to estimate the environmental impact of ammonia production from various energy sources. They then used a techno-economic model to analyze the cost of two different ways to produce ammonia more sustainably.

The first way avoids part of the carbon release by capturing a certain percentage of the carbon produced and then storing it in geological formations. This technological pathway can be implemented at a relatively low cost, since the total cost to produce ammonia increases only about 20%.

In the other near-zero carbon pathway, water is electrolyzed to produce hydrogen, which then combines with nitrogen to produce ammonia. "Using renewable or nuclear energy to split water through electrolysis gives us a way to produce ammonia with almost no carbon impact," Elgowainy said. "That said, the cost of doing so is currently higher than the carbon capture pathway."

According to Elgowainy, there is significant scope for cost reduction of electrolysis technology that could eventually make the water electrolysis route more cost-competitive. "Research in this area could end up changing the market significantly, but it will require investment to develop and expand the production of electrolysis technologies," he said. "With cost reduction and efficiency improvements to meet the DOE's goal of $1/kg of clean hydrogen, the electrolysis pathway could enable an affordable, near-carbon-free way to produce ammonia."

A paper based on the study, "Techno-economic performance and life-cycle GHG emissions from various ammonia production pathways, including conventional, carbon capture, nuclear, and renewable energy production," appeared in the May 13 issue of Green Chemistry.

In addition to Elgowainy, other authors include Kyuha Lee of Argonne, Xinyu Liu, Pradeep Vyawahare, Pingping Sun, and Michael Wang.