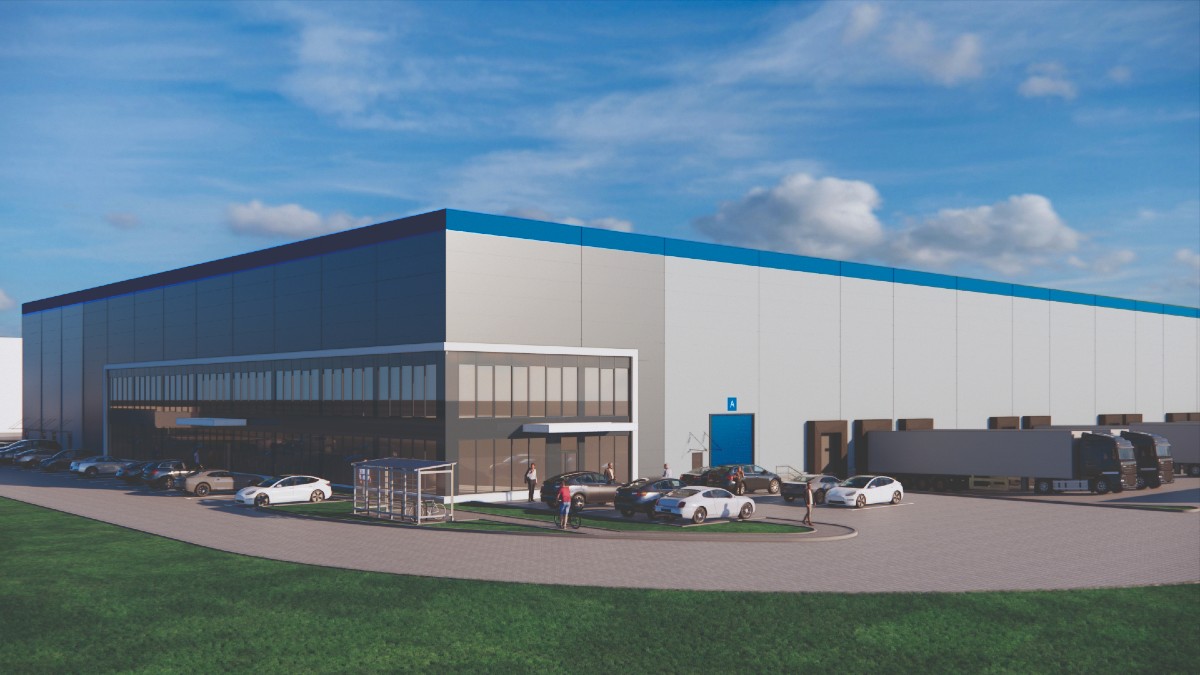 International. Ziehl-Abegg announced the construction of the building in the southeast of the town of Lodz, which will be completed within nine months. Production is scheduled to begin in autumn 2023.

Machinery and equipment will be installed step by step in the building's 17,000 square meters of space. Production facilities are being built gradually. There are plans to create between 300 and 400 new jobs in five years. The costs of building and equipping machinery amount to 50 million euros.

"Megatrends such as digitalization, climate change and urbanization are driving demand growth and demanding a significant increase in our production capacities," says Joachim Ley, COO of global fan manufacturer Ziehl-Abegg.

That is why around 50 million euros are now being invested in a new plant in central Poland. "Poland is fundamentally a very important market for us," emphasizes Adam Korzybski, Managing Director of Ziehl-Abegg Poland, where he has been working in the Sales Department for energy-efficient fans since 1997.

Future production will focus on fans for heat pumps. "We've seen this trend emerge for several years," Korzybski explains. From Warsaw, it provides support to numerous heat pump manufacturers operating large plants in Poland. With energy prices rising, the use of heat pumps will enjoy an unprecedented boom, especially in Europe. The 16 employees currently working at Ziehl-Abegg Poland also serve the global fan manufacturer's customers in Latvia and Lithuania.

"We are the technology leader in fans that have been optimized with the help of biomimicry," says Korzybski. This special fan design reduces noise and consequently allows heat pumps to operate in densely urbanized areas. "An additional feature is the low energy requirement," says the precision mechanical engineer who has worked for Ziehl-Abegg since 1997. 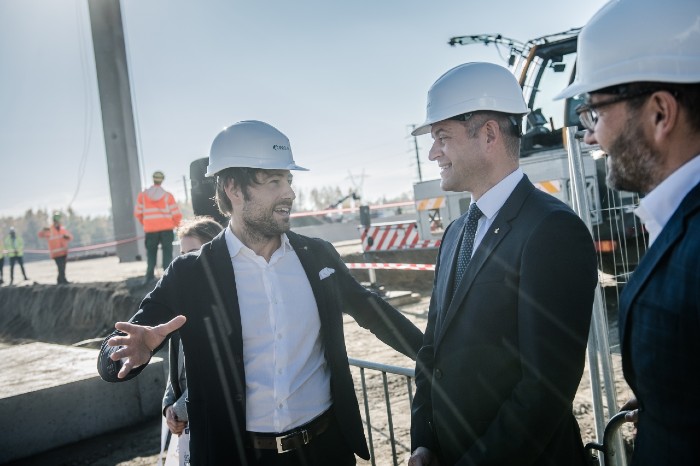 In the future, smaller fans will also be built in Lodz, which until now have been imported to Europe from Asia. These fans are used for home ventilation or in cooling electronics and cooling technology.