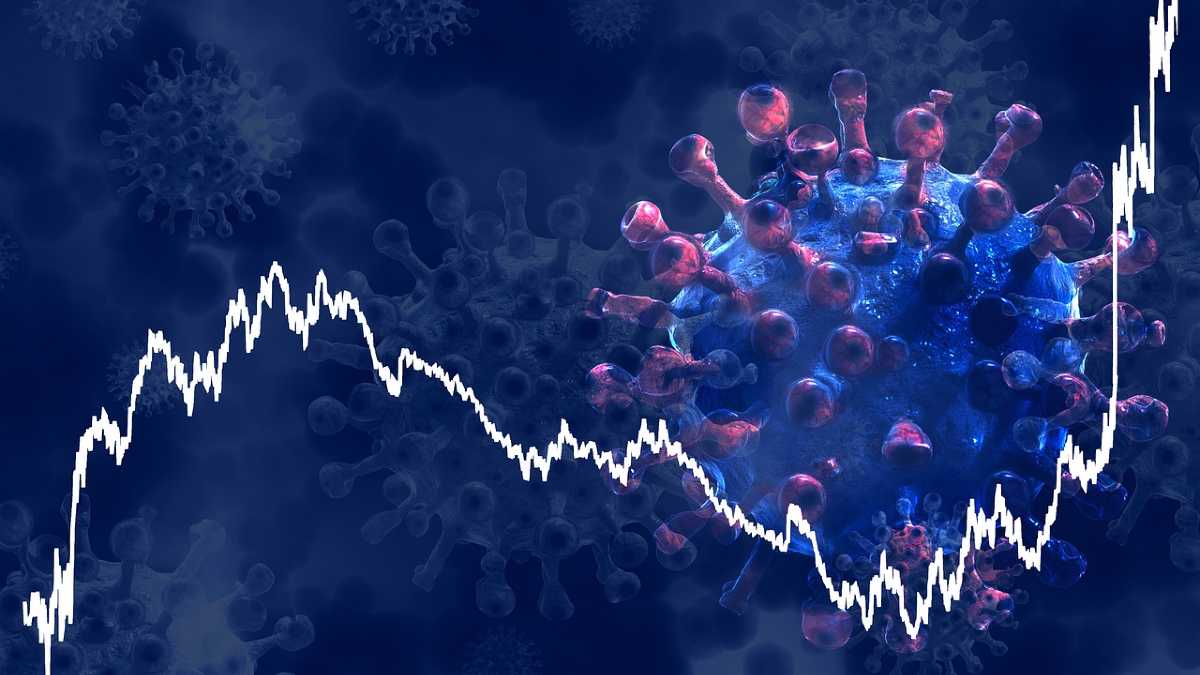 The Ómicron mutation of Sars-Cov-2 is highly transmissible, fortunately of less severity, at least for those who are immunized. And what will the next one be like?

Two years have passed between the original strain and the Ómicron. What have we learned in this period and what has been effectively done to improve the safety of people inside?

The Ómicron strain has once again made it clear that the preferred pollution pathway is airborne transmission, where aerosols emitted by a contaminated person can remain suspended in the air for hours, accumulating in an enclosed environment and inhaled by healthy people in that space. Aerosols emitted by people are microscopic droplets that can contain pathogens, emitted when speaking or even exhaling. No need to cough or sneeze. Just breathe. The receiver of aerosols has no defense: depending on the charge it will become contaminated. If your immune status is good you will be lucky, the progression of the disease will not be serious, fortunately.

But then, do I need to stay for hours in a room to be contaminated? No. At the beginning of Covid-19, contaminated people were already reported in restaurants, at musical auditions and other events, where they stayed a short time or even very far from the polluter, that is, from the patient on the occasion.

Some of these reports have been confirmed by technical studies, consolidating knowledge of the airborne transmission mechanism. It is enough to be in the vicinity of an emitter, the very gaseous dispersion of aerosols, so small that they behave like gas molecules in the air will make them reach you. ! Imagine yourself in a restaurant or in a bar without a mask!

We also learned that masks help, but for them to be effective they must be of good quality. What good is a mask that only retains 50% of the aerosols that reach it? It is best to use a mask that retains 95%, such as the N-95 and PFF2. Otherwise, we are only half protected.

We also learned that the probability of aerial transmission is lower in open environments. But, it always depends on the proximity of the people around you, as well as the direction of the wind. 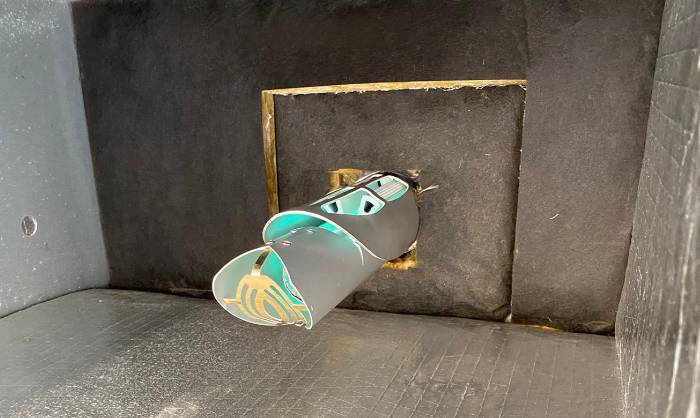 Is it better to turn off the air conditioner and open the windows? Maybe, but nothing is guaranteed. Our buildings are not made to ensure good ventilation and we will always depend on the wind. On the other hand, the vast majority of air conditioning systems in Latin America do not have air renewal and, when they do, although they are sized according to the best standardized criteria, they guarantee a maximum of 3 air changes per hour. This equates to a change of air every 20 minutes. And the exchange is not done at once. Suddenly, clean air? No! The renewal of the air is continuous, at most 10% of the total flow. It's like wanting to clean a dirty pool with the flow of clean water from a hose.

Taxi and app vehicles, well, the window area is large relative to the volume. Open windows, of course. Now, when you stop at the traffic light, things will get complicated. And what about public transport? It's complicated: buses and many buses don't even have windows that open! And when they do, they're tiny.

Is it better to close everything and rely on the air conditioning system? No. Not the way existing systems are, absolutely not. To contain aerosols, only 5 micron high-efficiency fine filters need to be used. Only the operating room systems of good hospitals and some areas of industrial production have these filters.

Airplanes are a good example. In airplanes, the air is recirculated to a lesser extent, but even so, all the air that circulates through them passes through high-efficiency filters. Modifying existing systems to accommodate filters of this type is often impractical.

Photocatalytic-based air purifiers
It's time to ask yourself if there are alternative solutions. Increased air renewal, increased degree of filtration, use of air purifiers with ultraviolet light, bipolar ionizers, portable purifiers with HEPA filters decrease the overall concentration of contaminants, decreasing the likelihood of contamination.

However, they do not solve the possible direct contamination, between you and me chatting in an office or in a bar. The only effective solutions for this, which act in the space between the pollutant and the possible contaminant, are the control of air movement and photocatalytic-based air purifiers.

Controlled airflow, as in airplanes, blowing from top to bottom, or in ground air conditioning diffusion systems, with bottom-up flow, moves contaminants away from the receiver, reducing the concentration of pollutants around the emitter. Airplanes, however restricted, have a surprisingly low probability of pollution, as are the advantages of air quality in buildings with below-ground air diffusion systems.

Photocalizers generate hydrogen peroxide, a highly reactive gas that effectively kills single-celled microorganisms. However, it is friendly to multicellular beings.

The introduction of hydrogen peroxide into a room reproduces a process that occurs in nature every day. The sun, when it hits certain metal oxides in the soil, recombines the water vapor and oxygen molecules present, transforming them into hydrogen peroxide. The more peroxide there is, the cleaner the air will be. More free of microorganisms and organic gases, ozone or nitrogen oxides, the typical urban pollutants.

Simply put, photocatalysis is an active process of air purification. The peroxide molecules disperse through the closed room and come into contact with the aerosols containing the viruses inside, deactivating them. This is a proven process against the Covid-19 virus and many other viruses and bacteria, including the Ômicron variant. It is used in all kinds of applications, in thousands of places around the world, including spacecraft, and is supplied by many manufacturers. It is an available solution, although strangely little publicized and recommended by a few official bodies and professional entities.

But this kind of posture is well known, isn't it? Viruses are not comets, but they are the problem. And the problem is up in the air! It is not seen, unfortunately, but it is there. Of course, we recognize that all technologies to control contaminants should be used, whenever possible, and certainly have an additive effect.

And the result of applying different technologies in the same place, adds up. However, for all of the above, it is clear that the use of active purification technology is mandatory. Either a controlled air movement or an active purification of the air by photocatalysis.

One thought on “Ómicron: new lessons for indoor users”