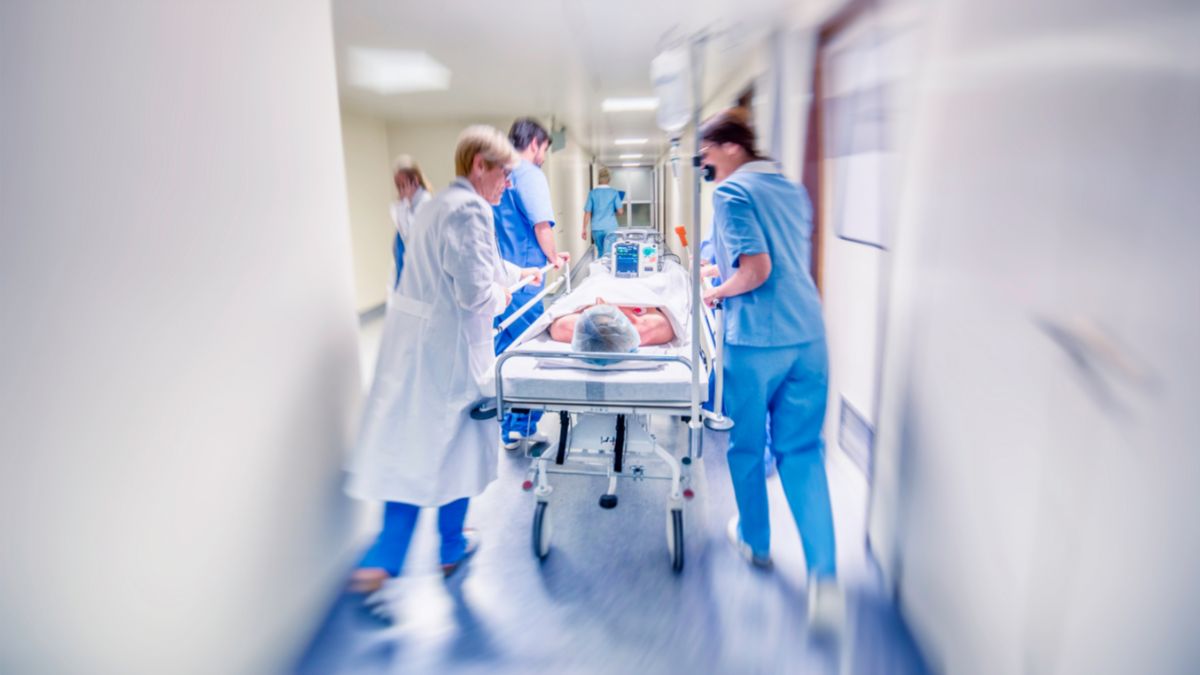 Argentina. The IRAM National Standard 80400, which regulates mechanical ventilation in health centers, emerged from the joint work of the University of Buenos Aires (UBA) and the Argentine Institute of Standardization and Certification (IRAM). Now they are looking for it to be socialized and subsequently become law.

Carlos Eduardo González Feilberg, an expert in HVAC facilities and employee of the UBA for more than 30 years, has been a great enthusiast of this standard, as it reduces the incidence of hospital-acquired infections contributing to the quality of life, takes into account the guarantee of the indoor air quality of hospitals at optimal levels and is the first step to open the debate on mandatory regulation at the national level. 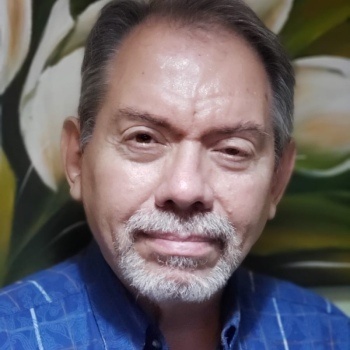 Although the IRAM 80400 Standard was presented by the UBA since March 2020, it was conceived after many years of research and contributions from academia. Carlos Eduardo explained a little of that history.

"In 2000 I saw the need to put a new standard that would cover all hospital issues, but then it was not the right time because people did not understand that microbes and viruses could spread from the environmental pole and through the air, since it was not something obvious, so the discussion did not prosper. I prepared the standard in 2016, so a format of the standard was ready. And that there were already foreign standards such as Ashrae and ISO, which promote filtering systems. But it was only until March 10, 2020, shortly before the declaration of the pandemic, that the University of Buenos Aires presented the initiative to IRAM."

From there the working committee came to work, made up of most of the companies in charge of manufacturing HVAC devices, with which they could present their different points of view in the face of the technical requirements that should be included. But it was never taken away from focus to put the purpose above all, that is, the need for air, temperature, pressure and type of filtering in the different spaces of a health center or hospital. 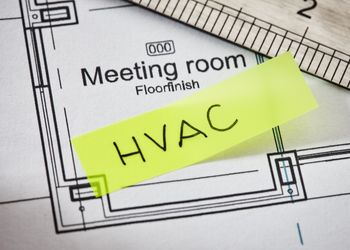 "After the 80400 they have come out and about 10 more standards are in execution. That specify technical aspects, such as the characteristics of the handlers, ducts, automation systems, architecture. To give an example, the conditions that must be maintained in the operating rooms or sterile areas of a hospital, to be able to assemble an entire ventilation system." As a result of this, Carlos Eduardo assures that the norm is quite complete.

It is important to consider that several non-profit associations, which are related to air conditioning systems, also helped to give shape and detail to this standard. These are the Argentine Chamber of Heating, Air Conditioning and Ventilation (CACAAV), the Argentine Chapter of ASHRAE and the Argentine Association of Architecture and Hospital Engineering (AADAIH).

From rule to law
Now the 80400 enters the verification process, since it was an emergency rule given the context of Covid 19. So perhaps some modifications and clarifications can be given to the text initially proposed.

In that sense, Carlos Eduardo said that: "I have the great satisfaction, that even in the most distant corners of the country they ask in their specifications the 80400 standard." And he told us a little bit about the consequences of the pre-existing legal vacuum in Argentina and what is happening now that this context is changing.

"What happened before is that since there was no type of standard everyone did what they wanted, but since there is a standard they must conform to it and that, although it complicates those who make the facilities without major qualms, on the other hand, those who work in a very serious way, have the possibility of competing with dignity."

Remember that compliance with regulations such as the Ashrae in Argentine territory is not required by law, since it is not even legislated. That is, the building code does not contemplate the devices or guidelines to guarantee indoor air quality or comfort. In addition, it is noteworthy that the 80400 standard has come to play an important role as an official requirement in the city of Buenos Aires, but not so for the rest of the territory. 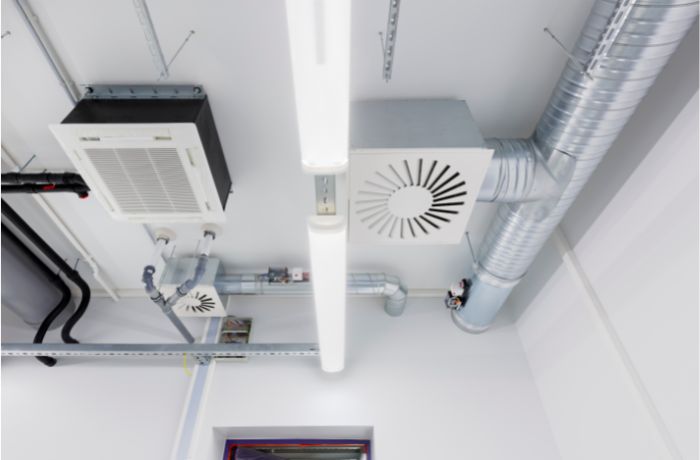 So, what is drawn on the horizon is the passage to law, so that the whole country can address, but for this, as the expert told us, there are several years left. Due to the times of legislation, social education, implementation and audit that are still ahead, just over 5 years.

Finally, Carlos Eduardo answered the question of why he promotes this norm with such effort. "I can say it technically or I can say it on the side of the heart. God has put me in this and for something He put me. It's not all technical." 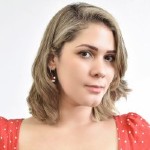