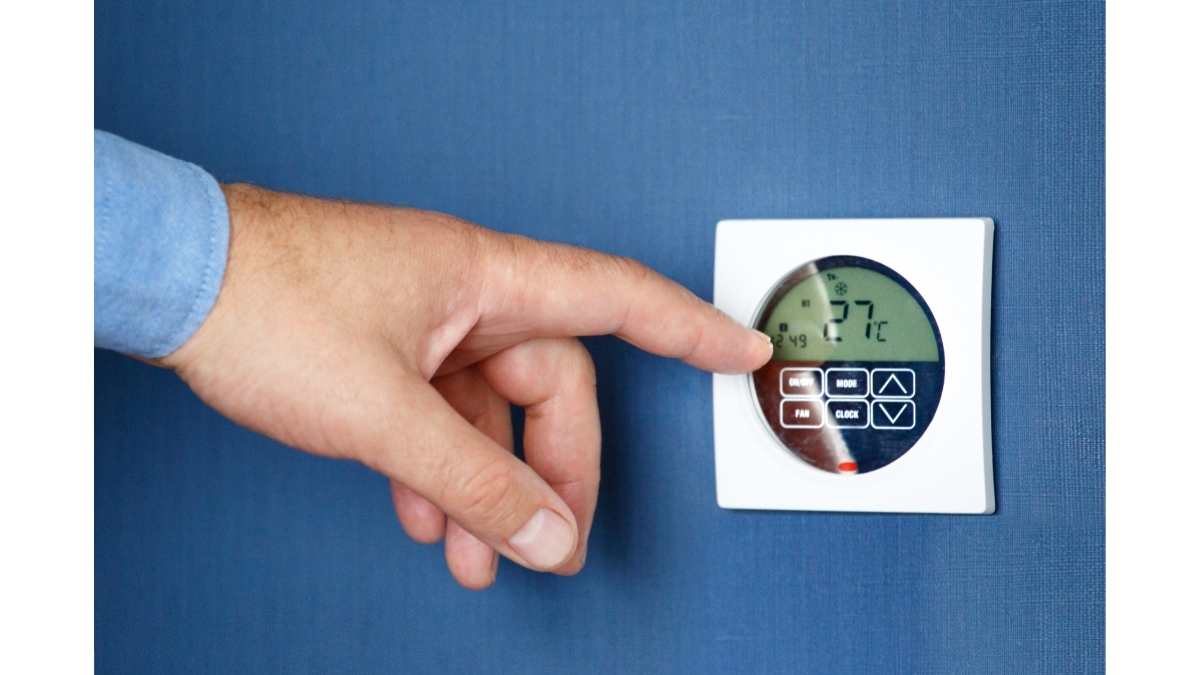 International. Greenhouse gas emissions from air conditioners are expected to rise as economic growth drives efforts to control temperature and humidity, according to an analysis by scientists at the National Renewable Energy Laboratory (NREL) and Xerox PARC.

The research, which explores the environmental impact of humidity control, appears in the journal Joule as "Impact of Humidity on Greenhouse Gas Emissions from Air Conditioning." While the energy used to power air conditioners has clear implications on greenhouse gas emissions, the impact of removing moisture from the air has escaped an in-depth study so far. The researchers showed that humidity control is responsible for about half of energy-related emissions, and the other half is due to temperature control.

"It's a challenging problem that people haven't solved since air conditioners became commonplace more than half a century ago," said Jason Woods, a senior research engineer at NREL and co-author of the new study. His NREL co-authors are Nelson James, Eric Kozubal and Eric Bonnema. Collaborators at Xerox PARC, a research and development company working on ways to remove moisture from the air more efficiently, are Kristin Brief, Liz Voeller and Jessy Rivest.

The researchers noted that the growing need to cool the air is both a cause and an effect of climate change.

Even a small amount of moisture in the air can make people uncomfortable and even damage buildings in the form of mold and mildew. In addition, controlling indoor humidity through commercially available air conditioning technologies impacts the environment in three ways: 1) they consume a considerable amount of electricity, 2) they use and filter CFC-based refrigerants with a global warming potential that is 2,000 times more potent than carbon dioxide, and 3) the manufacture and delivery of these systems also release greenhouse gases.

The researchers calculated that air conditioning is responsible for the equivalent of 1.95 billion tons of carbon dioxide that are released annually, or 3.94% of global greenhouse gas emissions. Of that figure, 531 million tons come from energy spent to control temperature and 599 million tons from moisture removal.

The rest of the 1.95 billion tons of carbon dioxide come from leaks of refrigerants that cause global warming and emissions during the manufacture and transportation of air conditioning equipment. Humidity management with air conditioners contributes more to climate change than temperature control. The problem is expected to worsen as consumers in more countries, particularly in India, China and Indonesia, quickly install many more air conditioners.

"It's a good thing and a bad thing," Woods said. "It's good that more people can benefit from greater comfort, but it also means that much more energy is used and carbon emissions increase." 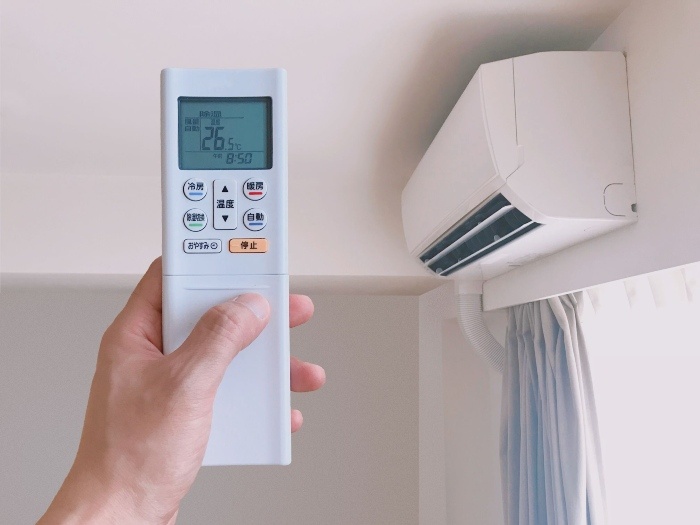 To calculate emissions to manage both temperature and humidity, the researchers divided the balloon into a thin grid measuring 1 degree latitude by 1 degree longitude. Within each grid cell, the following characteristics were considered: population, gross domestic product, estimated ownership of air conditioners per capita, grid carbon intensity, and hourly climate. They ran nearly 27,000 simulations worldwide for representative commercial and residential buildings.

Climate change is affecting room temperature and humidity around the world, making it warmer and wetter. As part of the study, the researchers considered the impact of climate change on air conditioning energy use by 2050. For example, the study projects that energy use from air conditioning will increase by 14% in the warmest climate studied (Chennai, India) and by 41% in the warmest (Milan, Italy) by 2050. Rising global humidity is predicted to have a greater impact on emissions than rising global temperatures.

"We've already made existing century-old technology almost as efficient as possible," Woods said. "To achieve transformative change in efficiency, we must seek different approaches without the limitations of the existing one."

Existing vapor compression technology is optimized to cool our buildings using a "vapor compression cycle." This cycle uses harmful refrigerants to cool the air low enough to squeeze its moisture, often overcooling the air and wasting energy. The improvement of the vapor compression cycle is reaching practical and theoretical limits, pointing to the need to make the leap to a completely new way of cooling and dehumidifying buildings.

New technologies that divide this problem of cooling and humidity control into two processes show potential to improve efficiency by 40% or more. Once that tech space is the use of cooling cycles based on liquid desiccants, such as the many liquid desiccant air conditioning technologies that NREL is currently developing with many partners, such as Emerson and Blue Frontier.

The researchers note that the use of liquid desiccants fundamentally changes the way moisture is controlled and has a theoretical efficiency limit that is 10 times greater than the vapor compression cycle alone. A hypothetical technology, with only half of this new limit, would reduce cooling energy emissions by 42% by 2050, with the equivalent of avoiding 2460 million tonnes of carbon dioxide per year.